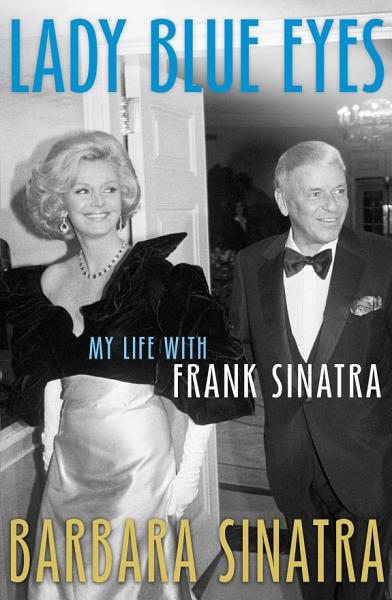 Thirty years after she first heard his voice singing to her from a jukebox at her local drive-in, Barbara began her love affair with Frank Sinatra. After a tempestuous courtship, she finally heard him say the wedding vows that began his fourth, final, and most enduring marriage; one that would last more than two decades until the end of his life. Generous and jealous, witty and wicked, Frank comes alive in this poignant inside story of the highs and lows of marriage to one of the world's most famous men. In this, her first public love letter to the husband she adored, his wife celebrates the sensational singer, sexy heartthrob, possessive mate, and loyal friend that was Frank Sinatra. This book will let his legions of fans see another side of "Ol' Blue Eyes." Though Frank Sinatra's children have written memoirs about their father, this is the first time his wife of twenty-two years is sharing intimate details of life with the man and the legend.